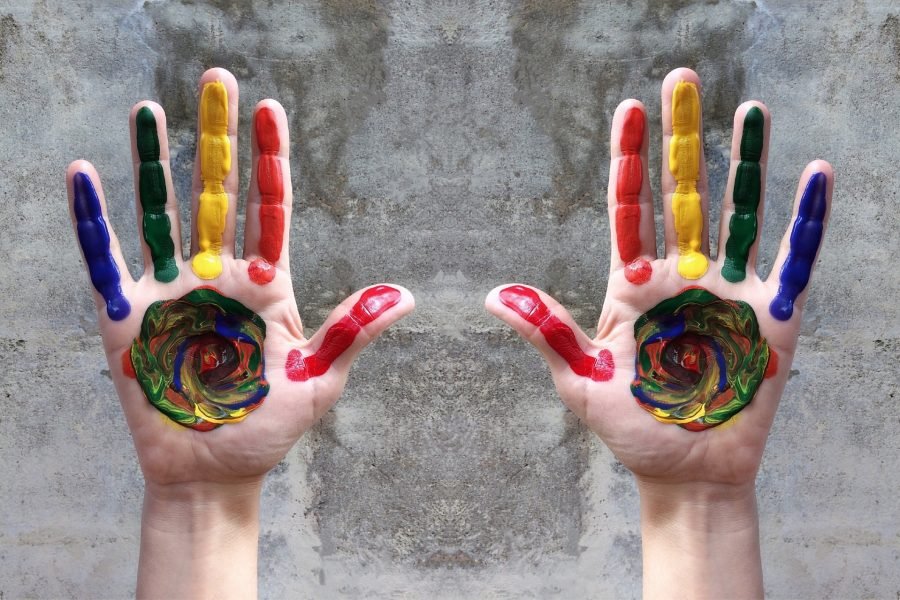 Putting students into learning groups according to their test performance is routine in some schools. But tailoring teaching to ability groups in this manner does not improve performance. This strategy does not allow for the fine-grained differentiation that personalized education hopes to achieve.

Streaming and setting are ways of separating students by ability for learning in school. Streaming, or tracking, is the separation of students for all or most of their classes. For example, in the 164 grammar schools in England, only the top performers on a test at age 11 are admitted, with the remaining pupils going to comprehensive schools (unless parents pay for private education). Setting occurs within schools (and within year groups) when students are separated by the ability for specific subjects – one example of a setting that happened in my own school was being put into groups for top, middle, or bottom ability in maths.

“Grouping learners in streams and sets isn’t the same as personalising education. Ability grouping is a crude method of tailoring that cannot take into account many of the different factors affecting performance.”

Separating students like this according to their ability (or more accurately, to their performance on tests) occurs so that teachers can use strategies suitable for the specific group in front of them, without having to cater to a whole range of abilities. While this may sound like a sensible way of teaching and learning, meta-analyses show that students who are taught in this way tend to perform worse than those in a mixed ability group.

Does this mean attempts at personalization are futile?

We might conclude from these findings that tailoring education to individuals’ abilities is not a worthwhile pursuit. But grouping learners in streams and sets isn’t the same as personalizing education – it’s a crude method of tailoring that cannot take into account many of the different factors affecting performance.

Students in the bottom maths set, for example, might be performing poorly for all sorts of different reasons. One pupil might have a low maths score because they don’t understand proportions, another might struggle with algebra, and another might have difficulty with geometry. One student might have low confidence or motivation in maths, while another might have a poor working memory, unable to hold information in mind for mental calculations. Grouping students into streams or sets based on a single maths outcome measure will not automatically be better for each of these pupils with different needs.

“Grouping students into streams or sets based on a single maths outcome measure will not automatically be better for each of these pupils with different needs.”

Furthermore, streaming and setting may not allow for changes over time. A student who performed poorly one year may then be put into a group that doesn’t suit their ability a few months later if progress hasn’t been as anticipated. In the case of grammar school streaming, it is often too late to change groups.

Separation may also mean that students are not exposed to such a wide range of learning and performance strategies, such as seeing an explanation given to other pupils. It may also mean there are fewer opportunities for students to learn from and help one another.

Tailoring education by streams and sets does not help students to learn. But this does not mean abandoning individualized education. The vision for personalized education is differentiated learning materials aimed at a range of factors affecting performance, not just one test score. For example, a maths app might identify areas of weakness and help individual students work on specific areas based on their own abilities.

“Different evidence-based approaches to teaching and learning should be actively integrated to produce a rich, engaging learning environment.”

With any program of individualization, it will be important to consider what might be lost from the process, such as group work, or hearing a range of explanations. Personalized education should not simply become a range of apps designed to replace all other types of learning, especially as there is good evidence that group work is effective, for example.

Different evidence-based approaches to teaching and learning should be actively integrated to produce a rich, engaging learning environment. Perhaps personalization, alongside working in groups of mixed ability, will ensure each student is provided the best possible learning environment. 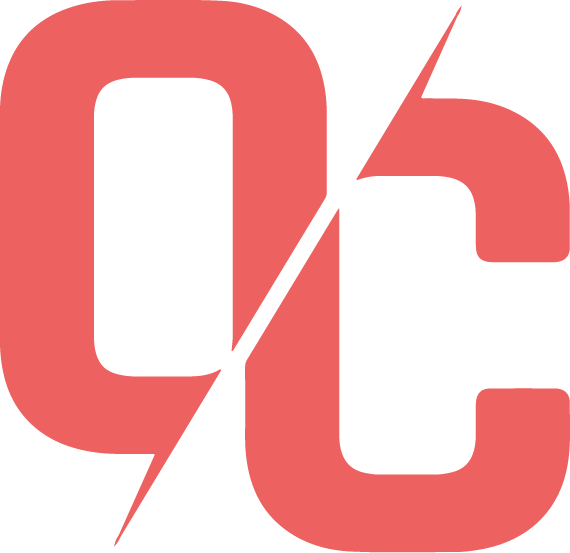