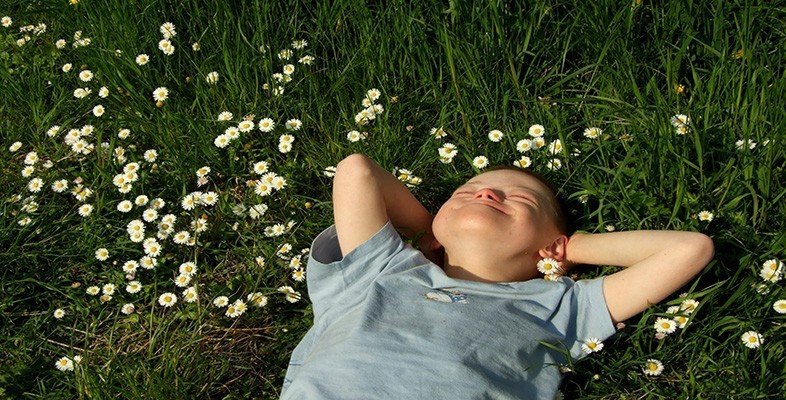 A major pressure for change in the way that social welfare services were provided and organized in the latter half of the twentieth century came from the voluntary sector. In this course, you will hear from three generations of members of Bedford Mencap society, describing how they brought pressure to bear for more community facilities aimed at people with learning difficulties and their families. The audio clips were recorded in 2000. Participants in the audio clips: The work that individuals exerted to promote change is a source of pressure towards the ideal that parents should be supported in their task of bringing up children with learning difficulties.