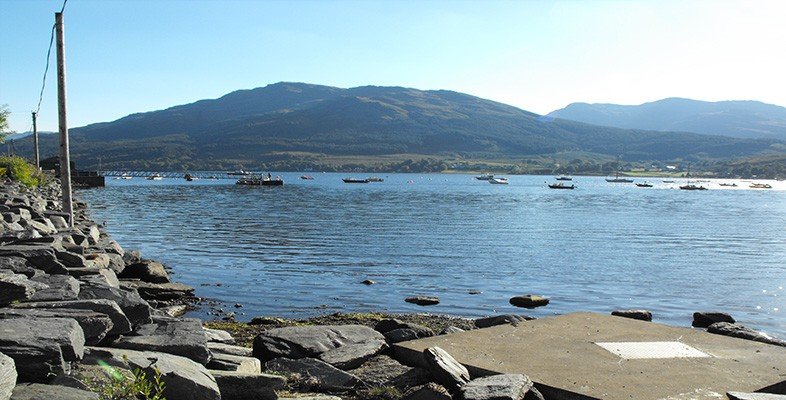 In this course, Fuel poverty in Scotland, you will be hearing and reading about the issues faced by people living in poverty in Britain in 2000. This is intended to give you an understanding of what poverty is like from the perspective of the people themselves, both in terms of the experience of living on a very low income, and some of the effects this has had on their lives.

A particular aspect of poverty and social exclusion featured in this course is the struggle to keep warm. It is a struggle that many people all over the UK face, especially in Scotland where the audio clips were recorded. The winters in Scotland can be particularly severe, and winter deaths are disproportionately high when compared with other parts of the UK. A low income combined with poor housing can easily drive people into debt, as well as ill-health. In the audio clips, you will hear from people who have experienced fuel poverty, and from people who are trying to ameliorate and eradicate fuel poverty in Scotland. The audio clips were recorded in 2000. Participants in the audio clips: One of the biggest problems facing people living on a very low income is how to afford adequate heating.