Health, Disease and Society: Scottish Influence in the 19th Century 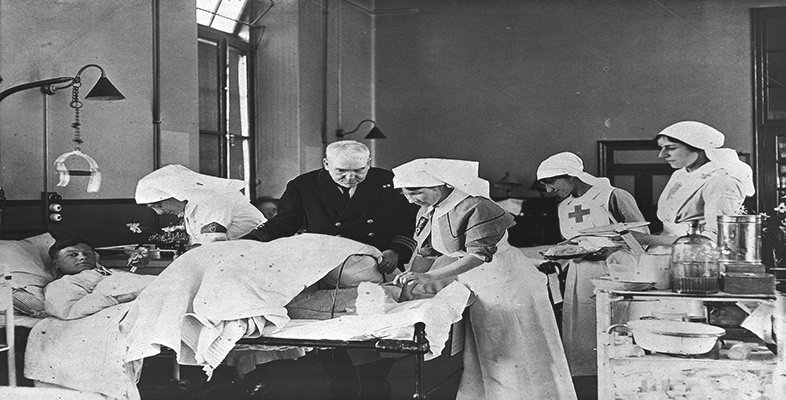 This course, Health, disease and society: Scottish influence in the 19th century, examines the role that Scots played in contributing to the developments in healthcare during the nineteenth century. The radical transformation of medicine in Europe included the admission of women as doctors and the increased numbers of specialised institutions such as asylums. Such developments were also influenced by wider social, economic, political and cultural backgrounds these are also examined.

This course examines the roles of Scots who contributed to the comprehensive transformation of medicine in the nineteenth century. It begins by observing how laboratory practices led to improved techniques of medical diagnosis. This is followed by assessing how Scots contributed to the emerging collective identity of medical practitioners, as well as the improvements in licensing that led to reform of the medical professions. Many new developments in medical education also enabled women to qualify and practice medicine for the first time. Finally, using many Scottish examples, the last section of this course presents information about how healthcare institutions, namely asylums, were again influenced by social, economic, political and cultural contexts.