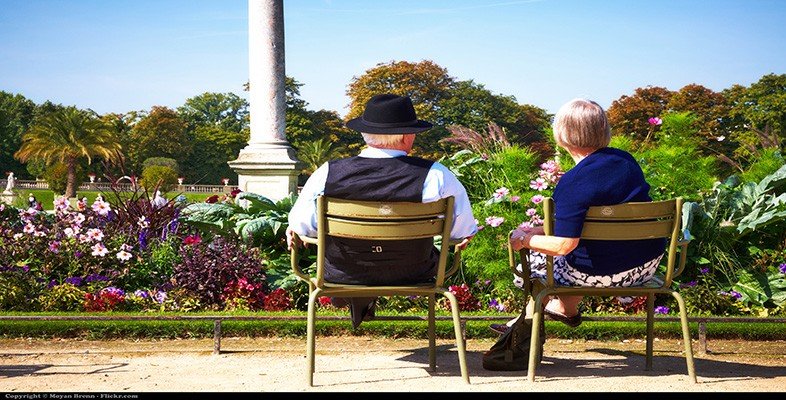 Everyone is aging, whatever their current age and we live in a world where many people are living much longer than previous generations. This is often seen as a problem. But is it? This course, Introducing aging, will help you to think about this issue by introducing you to some key ideas in studying later life.

Have you ever thought about how long you might live? In the UK and in many other parts of the world, most people can expect to live longer than their parents and grandparents did. A baby born in 2011 is almost eight times more likely to live to be 100 than one born in 1931 (Department of Work and Pensions, 2011). The World Health Organization estimates that globally the proportion of people aged over 60 will double from 11% in 2000 to 22% in 2050 (WHO, 2012). These big changes can have really significant effects on individuals and on society more widely.

Image showing four headlines as follows: Britain’s population timebomb: By 2060 there’ll be just two workers for every pensioner Facing the challenge of an ageing population Taxpayers would bear the brunt of free care for pensioners Woeful preparation for ageing population will cause misery, say Lords.