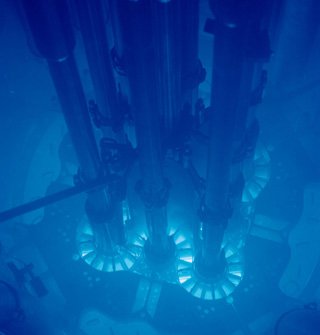 This course provides an introduction to nuclear science and its engineering applications.

It describes basic nuclear models, radioactivity, nuclear reactions, and kinematics; covers the interaction of ionizing radiation with matter, with an emphasis on radiation detection, radiation shielding, and radiation effects on human health; and presents energy systems based on fission and fusion nuclear reactions, as well as industrial and medical applications of nuclear science.