Late Nineteenth-century Britain and America: The People and the Empire 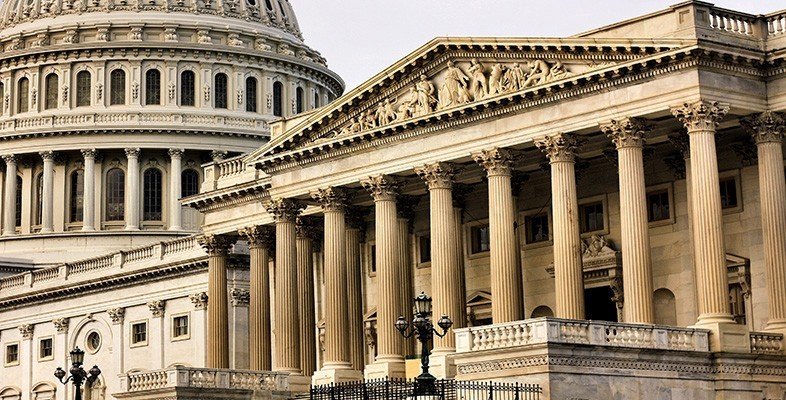 Historians on both sides of the Atlantic have argued that the empire was not an issue of popular interest in late nineteenth-century Britain and the United States. In this free course, Late nineteenth-century Britain and America: The people and the empire, we shall look more closely at the evidence available to assess the truth of this argument. Were the working people, as opposed to the political leaders, interested in the issue of expansion? Was such interest evident only among certain sections of the community? Was it predominantly an enthusiasm for empire, or not? We shall also try to identify some of the reasons underlying the nature of the response. And we shall be interested in how far politicians found it worth their while to 'play to the gallery' and to manipulate popular opinion. Through it all, we shall be facing some acute problems of evidence: is it possible to discover what 'ordinary' people thought about expansionism?