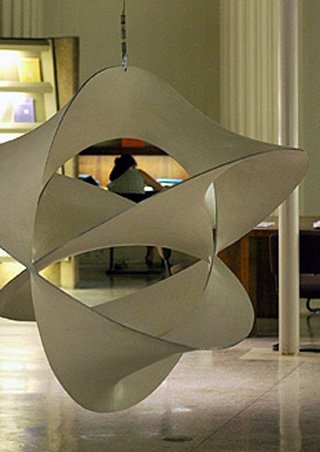 Quantum mechanics–even in the ordinary, non-relativistic, “particle” formulation that will be the primary focus of this course–has been a staggeringly successful physical theory, surely one of the crowning achievements of 20th century science.

It’s also rather bizarre–bizarre enough to lead very intelligent and otherwise sensible people to make such claims as that the universe is perpetually splitting into many copies of itself, that conscious minds have the power to make physical systems “jump” in unpredictable ways, that classical logic stands in need of fundamental revision, and much, much more. In this course, we intelligent and sensible people will attempt to take a sober look at these and other alleged implications of quantum mechanics, as well as certain stubborn problems that continue to trouble its foundations.

Along the way, we will take plenty of time out to discuss philosophical questions about science that quantum mechanics raises in new and interesting ways: e.g., what it means to attribute probabilities to physical events, what the aims of scientific inquiry are (does it aim at something true, or merely at something useful?), what the role of observation is in constructing a scientific theory, what it means to say that there is an “objective” physical world, whether something as basic as logic can be viewed as an empirical discipline, whether there can be meaningful scientific questions whose answers cannot possibly be settled by experiment, and more.