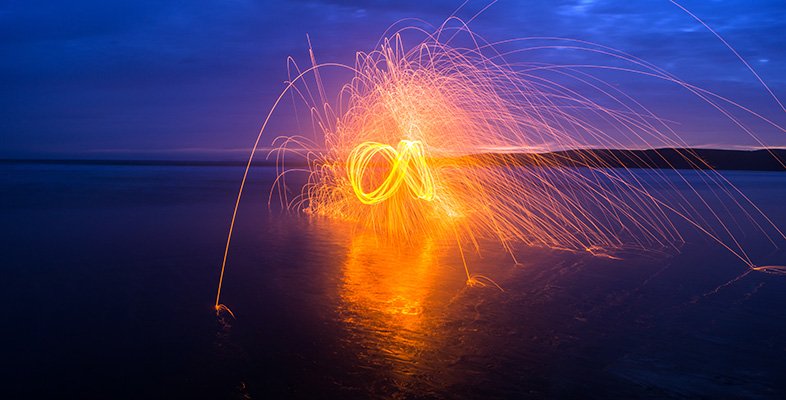 In this course, Psychological research, obedience, and ethics, you will learn about the importance of ethics in research that is undertaken by psychologists.

One of the best-known studios in the history of psychology is the research on obedience carried out by Stanley Milgram in the 1960s. In his research, Milgram demonstrated the lengths to which people are willing to go just because someone in authority tells them to do something. The studies Milgram conducted also raised the issue of ethics in research, as some critics argued that he failed to take sufficient precautions to protect the integrity and wellbeing of his participants. At the same time, more than any other study in psychology, the findings of Milgram’s research demonstrate why ethics are important. As well as reading about Milgram's work and ethics, you will engage in online activity to learn about the code of ethics concerning the psychological research that is conducted with human participants. You will also gain an understanding of the guidelines that govern the use of non-human animals in psychological research in a second online activity, and why psychologists conduct such research. You will have the opportunity of viewing two short films which will introduce you to the research of Alex Thornton who studies meerkats, and of Tetsuro Matsuzawa who works with chimpanzees.

You will read about the famous study on obedience conducted by Stanley Milgram, and watch two psychologists talk about their research with meerkats and chimpanzees.