The Ancient Olympics: Bridging Past and Present 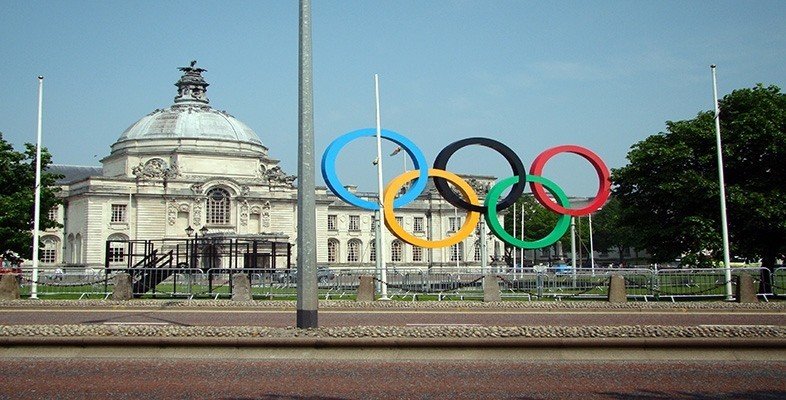 This course, The Ancient Olympics: Bridging past and present, highlights the similarities and differences between our modern Games and the Ancient Olympics and explores why today, as we prepare for future Olympics, we still look back at the Classical world for meaning and inspiration.

Our modern Games and the Ancient Olympics are different in many respects – today’s Olympics are strictly secular, whilst the Ancient Olympics were steeped in religion; our modern Games have 42 disciplines, compared to the six of the Classical world; today, men and women of all nationalities are invited to compete, whilst, according to the Greek author Pausanias (V.6.7-8), any woman of marriageable age discovered at the Ancient Olympic festival supposedly risked being thrown off a cliff; today athletes wear light clothes (often emblazoned with their nation’s flag), whilst Ancient Greek athletes competed – and trained – completely naked. Clearly things have changed in some respects, but a series of underlying principles and values inherited from Ancient Greece are still central to the modern Olympic spirit. For example, the London 2012 theme of ‘truce’ echoed the Ancient Olympic tradition of ekecheiria (sacred peace); Classical ideals of equality and self-improvement still motivate athletes to compete fairly and push themselves to the limit; the Rio theme song, ‘The Gods of Olympus visit Rio de Janeiro’, includes references to Poseidon, Hermes, Dionysus, Aphrodite, Apollo, Hercules, Artemis, Hephaestus and Zeus; and modern programs such as the Rio 2016 Culture Festival remind us of Classical associations between sport, poetry, music, and prose composition. This course highlights the similarities and differences between our modern Games and the Ancient Olympics and explores why today, as we prepare for Rio's 2016 Olympics, we still look back at the Classical world for meaning and inspiration.
Please note that within this course, animations of athletes contain scenes of nudity in order to give a more realistic representation of the Ancient Olympic Games.