The Poetry of Sorley MacLean 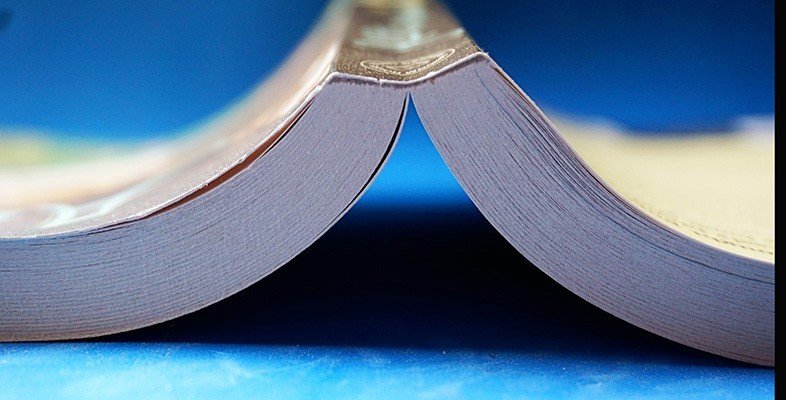 Sorley MacLean (1911-1996) is regarded as one of the greatest Scottish poets of the twentieth century. This course, The poetry of Sorley MacLean, will introduce you to his poetry and give you an insight into the cultural, historical and political contexts that inform his work. MacLean wrote in Gaelic and the importance of the language to his work is also examined.

Sorley MacLean (1911–1996) is now regarded as one of the greatest Scottish poets of the twentieth century. However, until the 1970s, his verse was known by very few people. In that decade, the publication of English translations of his work and the impact of his public readings established him in the eyes of poetry lovers in Scotland, Ireland, and England, as well as further afield, as a major poet.