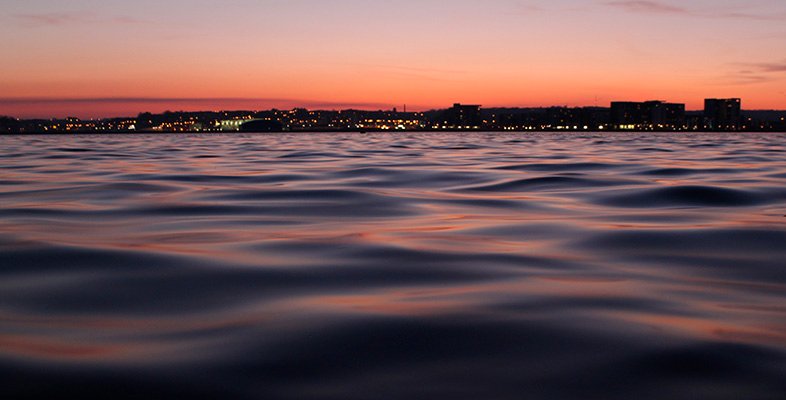 This course, Croeso: Beginners' Welsh, is taken from Croeso, a beginners' language module that concentrates on Welsh as a tool for communication, but it also provides some insights into Welsh societies and cultures through printed and audio materials. It will be of interest to all those who want to improve their language skills in order to communicate more easily and effectively in Welsh. The course focuses on basic greetings and introductions, numbers, and days of the week. By the end of the course, you will have gained confidence in communicating in Welsh, and you will be able to understand the language used by speakers from different areas of Wales. You will develop the four language skills of listening, speaking, reading, and writing in Welsh.

Welsh is a direct descendant of the Celtic language which was spoken in Britain before, during and after the Roman occupation. It is Britain’s oldest spoken language and possesses a rich cultural history. Closely related to Breton and Cornish, and more distantly to Irish, Manx and Scots Gaelic, it is today spoken by almost 600,000 people in Wales, some 20 percent of the population. This course provides a sample of level 1 study in Languages.